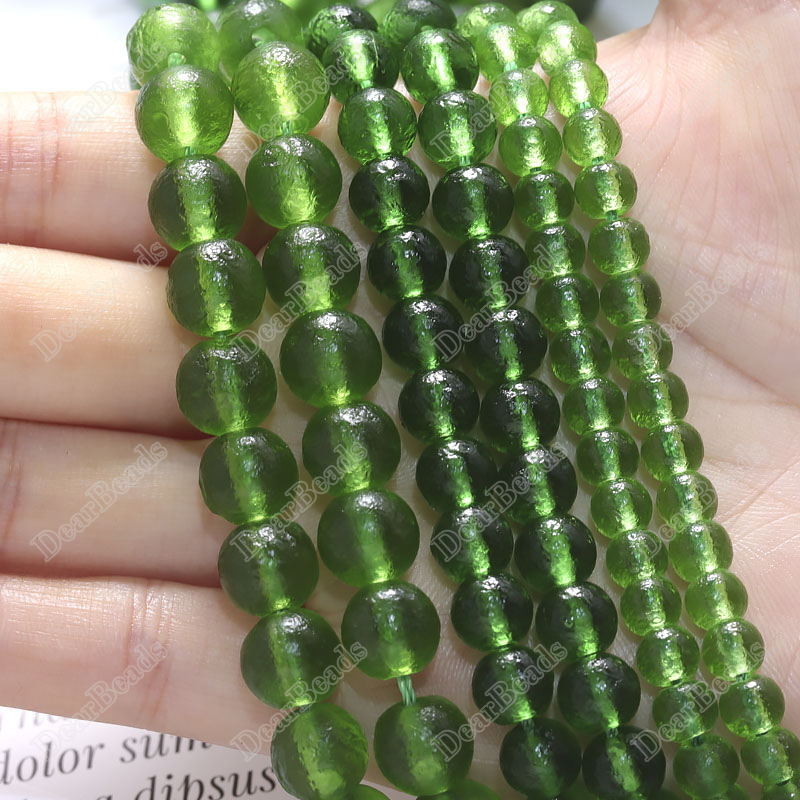 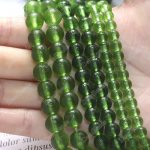 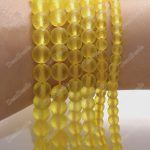 Moldavite can be transparent or translucent with a mossy green color, with swirls and bubbles accentuating its mossy appearance.

The formation of the Czech meteorite was about 15 million years ago, when a huge meteorite hit the earth’s surface. Due to the high temperature and high pressure generated by the big bang, the meteorite and the surrounding stones were fused into a wave-like glass. It was found in Moldavite, Czech Republic in 1787, so it was named after it.

NOTICE: DearBeads will be closed from 1st Oct. to 6th Oct. for Chinese National Day. Orders after 27th Sept. will be proceed after holiday according to order time in priority. Thank you so much for your understanding and supports! Dismiss