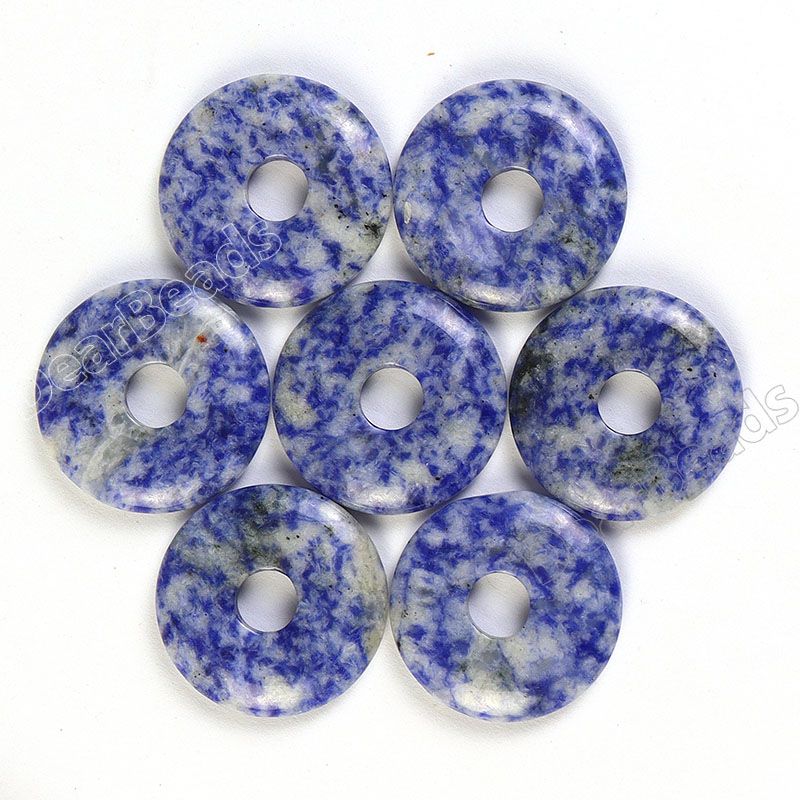 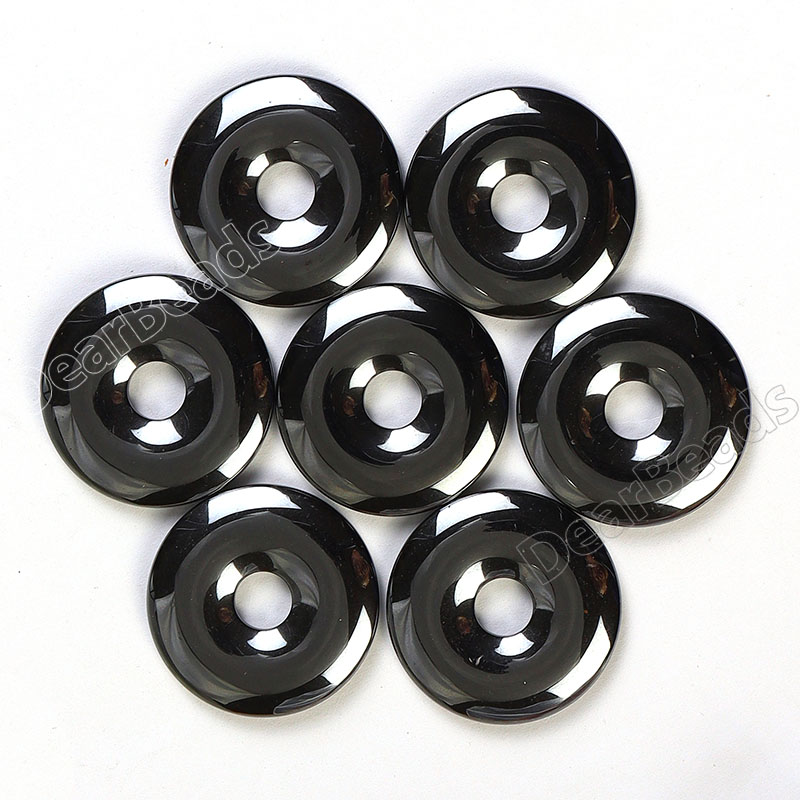 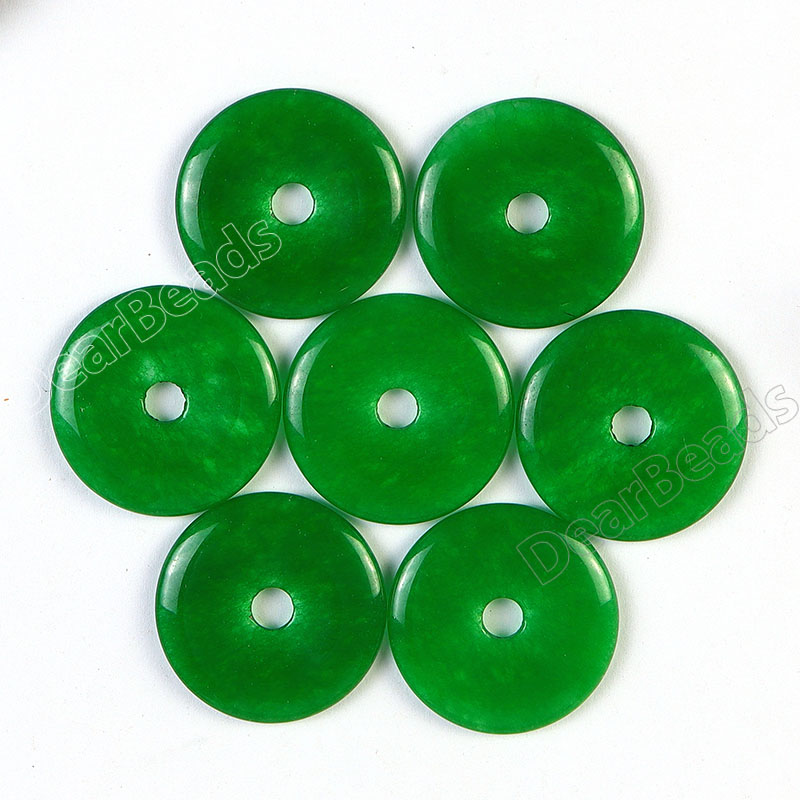 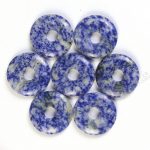 Stone donuts is a traditional Chinese mascot. Its appearance is smooth, is consistent with the “Gate of the Golden Mean” in Chinese traditional culture.
The outer circle of the safe buckle is round, which symbolizes the chaos of the vast world; the inner circle is also round, which symbolizes inner peace. It is composed of two concentric circles, the two circles are concentric and perfectly combined, so it implies the heart of tolerance, forgiveness, and generosity. Thus, it also implies the meaning of harmony and unity.In modern times, it is often a gift between lovers, families, and friends to express the wishes of health and peace.

In addition, the shape of the donut pendant resembles the shape of ancient copper coins, it’s said that they can also attract wealth.

The circle has a popular meaning in China. People like round things. It has a good meaning that everything has a good ending.