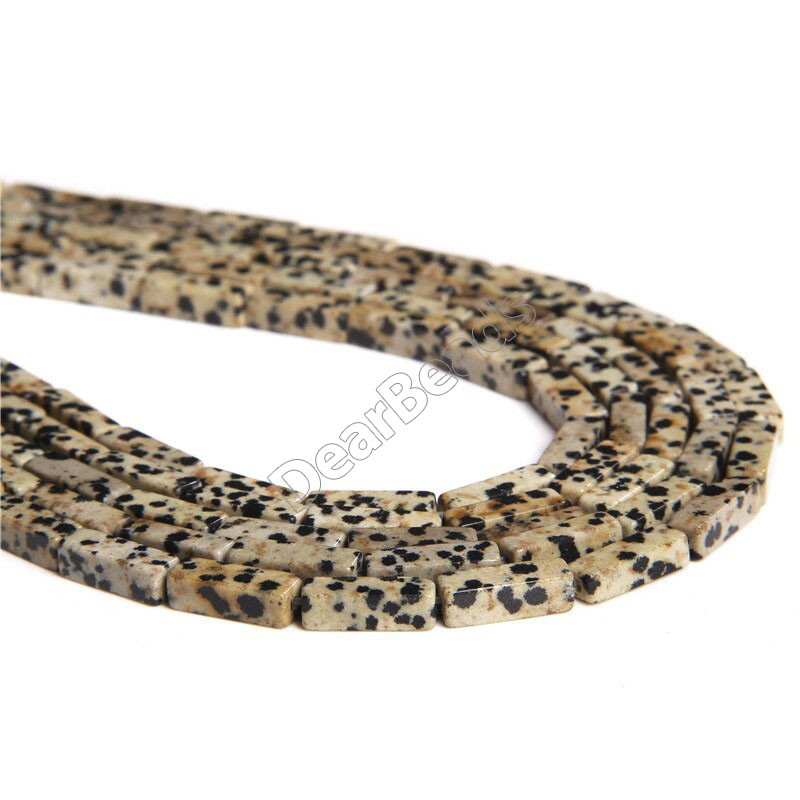 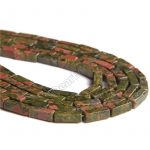 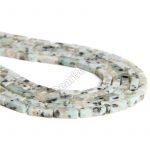 After Disney released the animated feature film “101 Dalmatians”, Dalmatians became all the rage, and almost every family wanted to have a cute pet.

Dalmatians and Dalmatian japer look like twins, and even their names are named after dog.

Dalmatian jasper is also known as “Spotted Stone“, the white opaque base is distributed with black spots, because the color pattern is very similar to the Dalmatian dog, it is also called “Dalmatian Jasper”. So far, the origin of Dalmatian jasper remains a mystery. Some gemologists speculate that it is produced in Chihuahua, Mexico through theoretical analysis.

It is an over-alkaline magmatic rock. The white base is composed of quartz, plagioclase, and orthoclase (about 30% each), and the black spots are sodium iron amphibole (alkaline amphibole), a small amount of neonite, hematite and epidote.