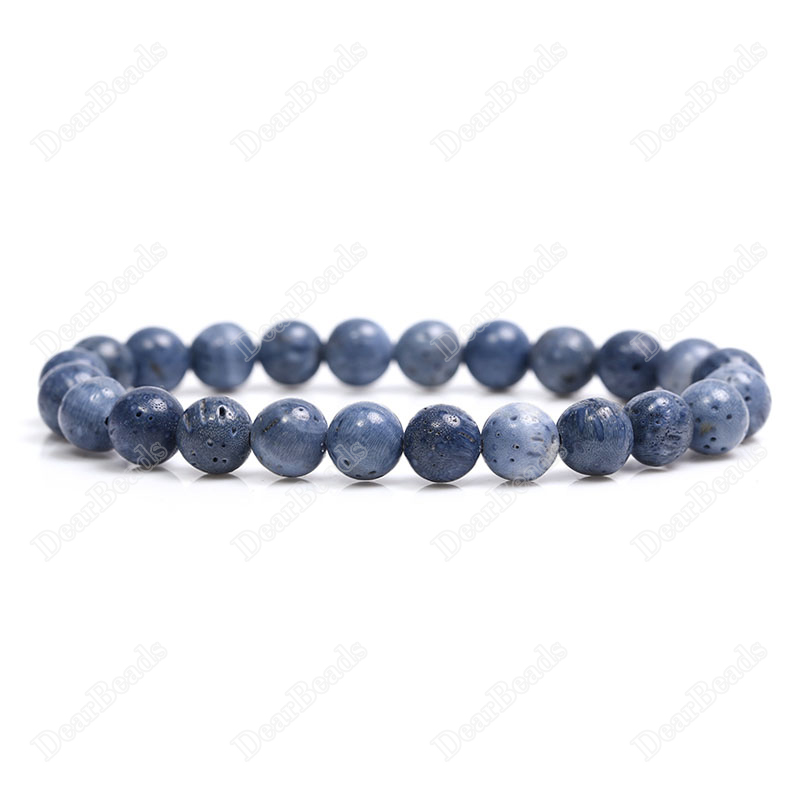 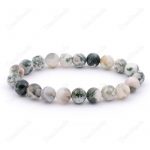 Blue coral is an organic gem like red coral. The ancient Romans believed that blue coral had the functions of preventing disasters, bringing people wisdom. In Buddhist scriptures, blue coral is listed as one of the seven treasures. Since ancient times, blue coral has been regarded as a thing of auspiciousness and happiness. It represents nobility, power and eternity.